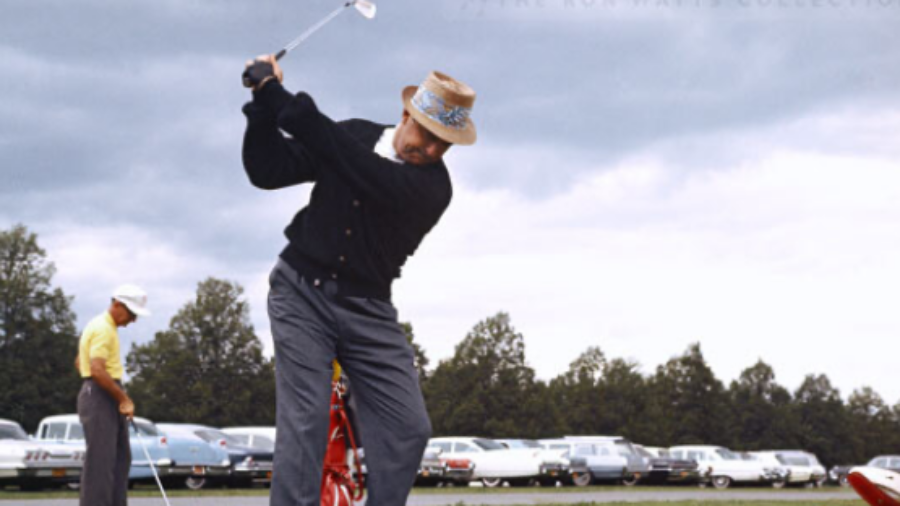 Samuel Jackson, alias Sam Anead, sur les traces d’une légénde
Sam Snead is one of the giants of golf, a golfer who remained competitive at the highest levels well into his 60s and died as the all-time leader in PGA Tour wins.

Nickname: Slammin’ Sam, or just “Slammer” (because he hit the ball far)

Awards and Honors for Sam Snead

Sam Snead won 82 PGA Tour events, more than anyone else, and he did it with a remarkably fluid and graceful swing. “The most fluid motion ever to grace a golf course,” Jack Nicklaus said. “Watching Sam Snead practice hitting balls,” another golfer said, “is like watching a fish practice swimming.”

Snead grew up in backwoods Virginia during the Depression and taught himself to play golf using clubs carved from tree limbs by his father. He never lost sight of his home, returning to Virginia throughout his life.

Snead was an extremely gifted athlete, so gifted that even into his 70s he could still kick the top of a door frame. And although he could rub his fellow pros the wrong way sometimes – Snead could be rude, crude and difficult to deal with – for the public he had a folksy image embellished by his trademark straw hat and homespun wit.

Snead burst onto the PGA Tour in 1937, wowing with long drives that earned him the nickname “Slammin’ Sam,” and winning five times. The following year he won eight tournaments and the money title.

In 1942, he won his first major at the PGA Championship. He would go on to win the PGA three times total, one British Open, and three Masters (including a memorable 18-hole playoff victory over Ben Hogan in 1954).

While Snead won seven majors, he never could win the U.S. Open, although he finished second four times. In 1939, needing par to win, he scored 8 on the 72nd hole. In 1949, Snead missed a 2 1/2-foot putt on the final playoff hole to lose to Lew Worsham.

His record in eight Ryder Cups was a sterling 10-2-1, and he captained three Ryder Cup teams.

Snead was one of the best “old” golfers ever, remaining competitive into his 60s. At age 62 he finished third in the 1974 PGA Championship; at age 67, he posted rounds of 67 and 66 at the Quad Cities Open. He also won six Senior PGA Championship titles and five World Seniors Championships.

Sam Snead was elected to the World Golf Hall of Fame in 1974. His newphew, J.C. Snead, was also a winner on the PGA Tour.

Snead co-authored multiple books of golf instruction over the course of his career, including these:

Snead had many other wins in unofficial (non-PGA Tour) events, including 16 wins in the West Virginia Open, plus the Brazil Open and Panama Open. 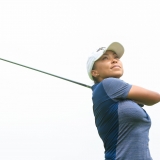 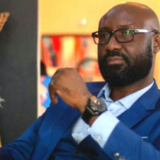 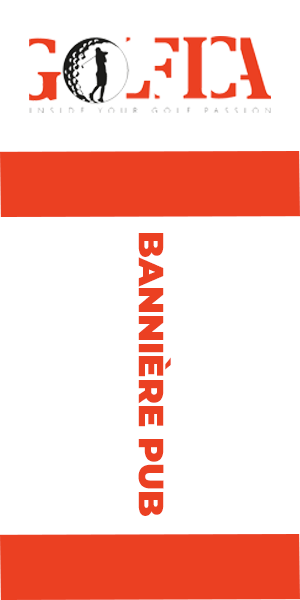